The BlackBerry QNX Autonomous Vehicle Innovation Centre (AVIC) was created to advance technology innovation for connected and autonomous vehicles, independently as well as in collaboration with private and public sector organizations and research institutes. Building on the company’s 20-year experience and leadership in the automotive industry, the centre will germinate new ideas and transform innovative concepts into reality through advanced engineering projects and demonstration vehicles tested on real roads.

As the industry evolves from connected, to automated, and ultimately to autonomous driving, the electronic architecture of the car will fundamentally change from having more than 100 disparate electronic control units (ECUs) distributed throughout the car, to a dozen or so domain controllers. BlackBerry QNX has developed a flexible foundational technology platform to support this transition, anchored by its safety-certified and secure operating system (OS) and hypervisor. Connected cars will need state of the art communications (vehicle-to-vehicle, vehicle-to-infrastructure and vehicle-to-cloud) and the most advanced security technologies to ensure they cannot be hacked. Already, millions of cars on the road are using BlackBerry’s Certicom security technology to authenticate and authorize vital communications.

The BlackBerry QNX Autonomous Vehicle Innovation Centre serves as a catalyst and funnel for the private, public, and academic sectors, to collaborate on hands-on projects that provide proof-of-concept and production-ready solutions for connected, automated, and autonomous vehicles.

BlackBerry QNX was approved by the Ministry of Transportation of Ontario on November 28, 2016 to test autonomous vehicles on Ontario roads as part of the provincial government’s autonomous vehicle pilot program. 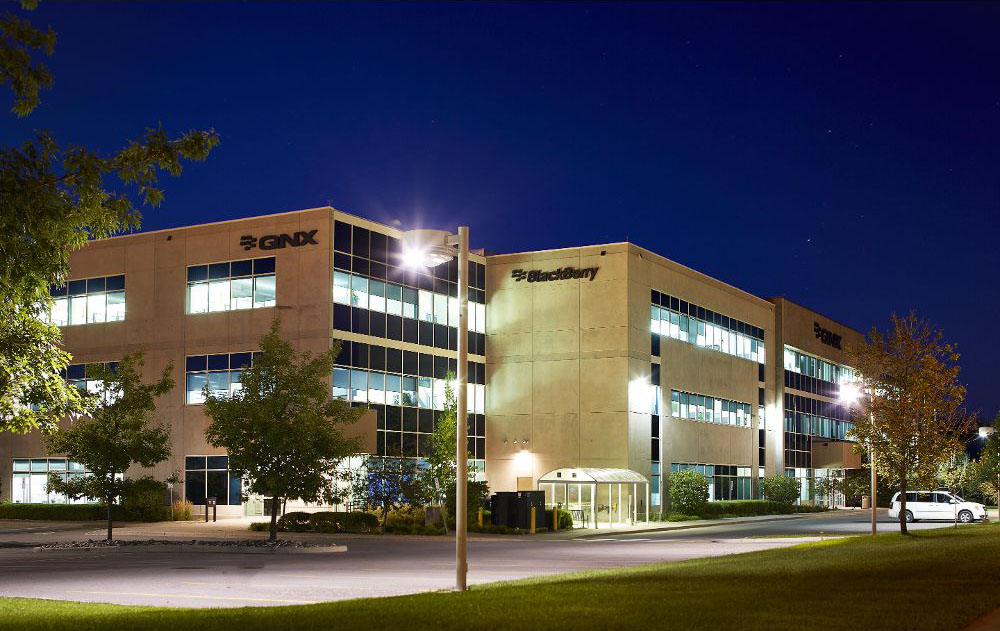 Early results from the centre will be unveiled in Las Vegas at the Consumer Electronics Show (CES) in January 2017, showcasing the close collaboration with organizations from the private, public, and academic sectors.

Latest posts by berrylink (see all)